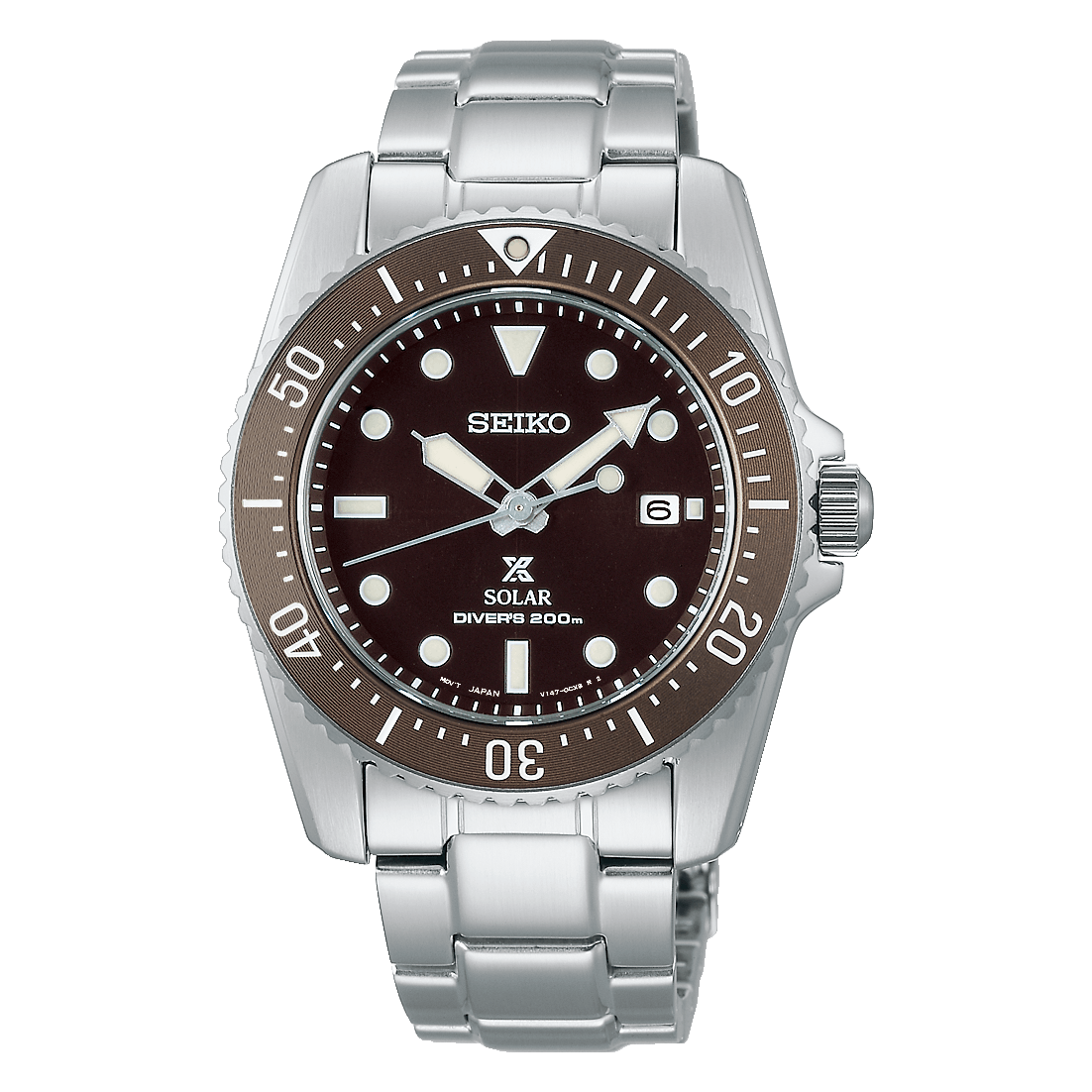 This is the final blog in a short series on the world’s largest watch groups. We’ve explored the Swiss giants:  Swatch Group and Richemont here, and LVMH here. Last week we explored one of the two Japanese watch making conglomerates, Citizen Watch. This week we will learn about one of the most recognisable and innovative watch makers from Japan – Seiko.

A Short history of Seiko – What Does Seiko Stand for?

2021 is Seiko’s 140th Anniversary. It was founded in Japan in 1881 by Kintaro Hittori. The word Seiko can be translated as either “exquisite” or “success”. Like many watch makers founded in the 19th century, its story has lots of ups and downs, having survived two world wars and many natural disasters.

The theme that is constant throughout Seiko’s history is innovation. One of those innovations permanently changed the watch making industry: the release of the Seiko Astron in 1969. This was the world’s first quartz watch. Previously, watches had to be wound up, or relied upon movement to charge a spring. Quartz watches could be powered by batteries. The Astron ran for 1 year, or 250 times longer than most automatic watches. It was also accurate to 5 seconds per month, which was 100 times more accurate than any other watch available at that time. The release of this quartz watch nearly killed the automatic watch market, and is referred to as the quartz crisis.

Other world’s firsts attributed to Seiko include: the first 6-digit LCD quartz watch and the first multi-functional digital watch, which had a chronograph, a light, and a lap timer. Seiko also released the world’s first TV Watch, voice recording watch and computer watch, which could store telephone numbers and addresses as well as a diary or schedule for up to one month.

Seiko’s list of achievements is fascinating. If you want to learn more, a great overview of their innovations is available on their website, here. Seiko now make a wide range of automatic, quartz, and solar-powered movements for their watches.

Like many watch groups, Seiko has multiple brands, producing watches at a very wide range of price points. Seiko’s watches are priced between $49 and $500,000. Some of the brands use the name Seiko but have very distinct brand identities focused on a particular type of watch or market. These include: Astron, Prospex, Presage, 5 Sports, Premier, Coutura and Velatura. Others brands within the group have entirely separate names and brands, and are focused on lower-end watches: Lorus, Pulsar, and Alba. There is also a stand-alone high-end brand, which is called Grand Seiko, and one brand, Credor, is so expensive and exclusive that it doesn’t even have a website. We’ll explore some of our favourites.

Prospex is Seiko’s diving and explorer watch brand. If you want to learn more about these types of watch, we’ve written a blog, here. Prospex makes watches for both recreational and professional divers and explorers, and has been doing so since 1965, when it released Japan’s first divers watch. Divers watches have to be easy to read, robust, and reliable. Seiko Prospex watches are all of those things. They have either automatic, solar or quartz movements, and range in price from £300 for an entry-level model, all the way up to £5,000 for a professional diving watch.

The first Seiko 5 Sports watch was released in 1963, and was called the Sportmatic 5. It was the first automatic day-date watch produced by a Japanese company. The number 5 refers to the 5 key attributes that every watch by the brand has: automatic movement, day-date display at the 3 o’clock position, water resistance, recessed crown at 4 o’clock position, and a case and bracelet built for durability. These watches are designed to be worn everywhere, and offer high quality for between £250 and £500.

The Presage brand makes mechanical watches, priced between £300 and £3,000. This brand combines traditional Japanese aesthetic, with Seiko’s high-quality craftsmanship to make visually attractive dress watches. Many of the watches by this brand have bold coloured dials, with striking finishes.

Grand Seiko was established in the 1960’s as Seiko’s high-end brand. Every watch has a lion on the caseback – as Grand Seiko want to make “the king of watches”. Prices range from £2,000 to £70,000, and compete directly with the large Swiss luxury brands on quality. Grand Seiko make some high-quality quartz watches, but most of the brand’s watches have either mechanical movements, or a hybrid movement called the spring drive. The spring drive movement is proprietary to Grand Seiko, and is half mechanical, half electric. If you want to find out more, you can here. Grand Seiko make beautiful watches, all of which follow 9 design principles, and we encourage you to find some to try them out.

The name Credor comes from the French phrase Créte d'Or. This translates as ‘’the ultimate of the gold”. Credor is Seiko’s ultra-high-end brand, and has been making watches by hand since 1974. The watches look either very simple or very complicated, and use very expensive materials, such as platinum. The watches are made by hand using difficult manufacturing techniques, such as enamelling. The watches are made in very small quantities, and are quite difficult to buy – Credor doesn’t have a website, and isn’t even mentioned on the Seiko website. You’ll be lucky to see one of these watches, but if you do, we are sure that you’ll be very impressed.

At The Watch Collector’s Club, we love exploring the many brands that are available from watchmaking groups around the world. Like our explorations of Swatch, LMVH, Citizen and Richemont, this one has shown that even within a watch group, there is huge variety to suit all tastes and budgets. If you enjoyed this Blog Post, please make sure you follow us on Facebook, Instagram and LinkedIn, and please send it to any friends who may be interested.

An Update on Club Progress September 2021

A Short History of the Reverso