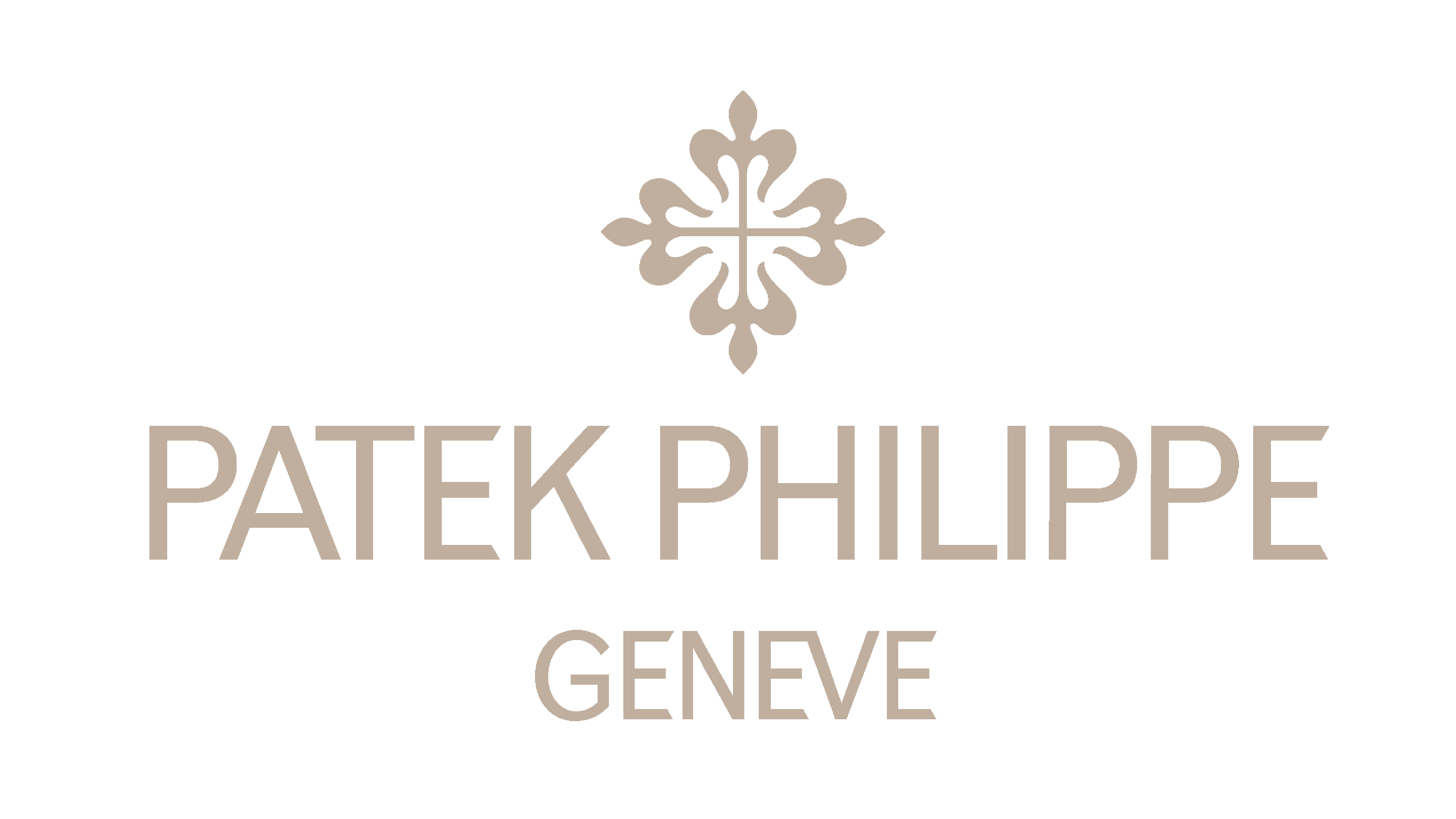 We were due to run an in-person event in December, vising the Oak Collection at the design museum. The Oak collection, which is an acronym for one-of a kind, is one of the most impressive watch collections in the world. As the name suggests, it focuses on the rarest watches, many of them from Patek Philippe. Unfortunately, the showcasing of the collection was delayed by the Covid-19 pandemic. We used the opportunity to run a new kind of educational event, where our CEO Hamish talked about the history of a specific brand. This event focused on one of the most prestigious Swiss watchmakers – Patek Philippe.

The theme of the talk was an exploration of four of the men responsible for turning Patek Philippe into the brand it is today; four of the brand’s most famous watches; and a quick lesson on what the four numbers of the watch model reference number mean. He also explored the marketing of the brand, and the design language. Below is a quick overview of some of what we learnt.

Patek Philippe was founded by Antoine de Patek, a polish immigrant, in 1839. He established the watch maker as one that focused on making beautiful, but technically complicated watches. However, the company got into financial difficulty during the great depression of the 1920’s and 30’s. It was bought by the Stern family, whose existing business supplied Patek Philippe with dials. Three men of the Stern family, Henri, Philippe and Thierry, transformed the fortunes of the business, which Hamish explained. There was another influential figure in the development of the business, Jean Pfister. He joined Patek in the 1930’s as technical director, and introduced reference numbers. He also helped Henri Stern to navigate the import restrictions of the second world war.

Hamish also talked about four of Patek’s most important watches. The first is the reference 130 from the 1930’s. This was Patek’s first serially produced chronograph. A chronograph acts as a stopwatch. Before this watch was launched, Patek only made chronographs as unique commissions for wealthy clients. The Reference 130 was housed in a simple Calatrava case, and has a clean dial. It is very sought after by collectors, as Patek only sold 1500 of these watches in the 30 years they made it. It was an important watch because it set Patek on its current path – making expensive complicated watches look simple.

The second watch discussed was the 2526 from the 1950’s. This is a Calatrava watch – the model that Patek is most famous for. It’s a simple watch which tells the hours, minutes and seconds. Its simple appearance hides some amazing features. The first is an enamel dial, a technique that is incredibly difficult to execute. The second is the movement. It has Patek’s first self-winding automatic movement. This was launched 22 years after Rolex released the world’s first self-winding watch. Rolex had a patent on self-winding watch movements that lasted until the early 1950’s. The movement also contained something that Patek called the Gyromax balance, which is still used in Patek watches today.

The third watch was the Ref: 1518. This is one of the hardest vintage Patek’s to find, and also one of the most valuable. One sold recently at auction for over $9m! This watch was Patek’s first perpetual calendar chronograph that was produced in serial. A perpetual calendar adjusts itself to the 29th of February on leap years. The technological no-how needed to get a perpetual calendar and a chronograph into a small wristwatch, and to keep the dial simple and beautiful sums up Patek Philippe. A laser-focus on technological prowess and beautiful design. This is considered one of Patek’s best watches.

The fourth and final watch Hamish explained is Patek’s most famous current watch, the reference 5711. This is better known as the Nautilus, and is arguably the most coveted modern watch in the world. The Nautilus was designed by Gerald Genta in the 1970’s, and was not particularly popular when it was first released. It took a ladies’ model, and a smaller case size before the Nautilus started to succeed in the 1980’s. Upon launch, the Nautilus was not a typical Patek watch. Patek make complicated watches in precious metals. The Nautilus was steel, and only had 2 hands and a date window. The modern version of the Nautilus is the 5711, and has a green face. It is impossible to buy from an authorised dealer, unless you are already a well-established buyer of Patek Philippe watches. If you want to buy one now, you would have to buy it second-hand for multiples of the retail price.

Patek watches are often referred to by the first 4 numbers of their model number. This is called the reference number. If it starts with 3, 5, or 6, it is a men’s watch. Women’s watches begin with number 4 or 7. The second number refers to the collection that the watch belongs. So the Nautilus is collection 7. So a men’s Nautilus is going to start with the numbers 57. The final two numbers refer to the specific model. The rest of the numbers and letters after these first 4 refer to additional features, such as any complications, case materials and whether there are diamonds on the bezel. This referencing format was introduced by Jean Pfister who Hamish spoke about at the talk.

We can’t promise you Patek Philippe watches at our events, but we can promise you many others. Please come along to our events in 2022, details of which can be found on our events page. We have two events in January, one in person, and one virtual. Make sure to sign up.

Thanks for being part of our community. 2022 promises to be a big year for The Watch Collectors’ Club, and we are looking forward to you joining us as we grow.

Patek Philippe and Tiffany - the oldest Authorised Dealership in the world

A Short history of the Relationship between Patek Philippe and Tiffany & Co.