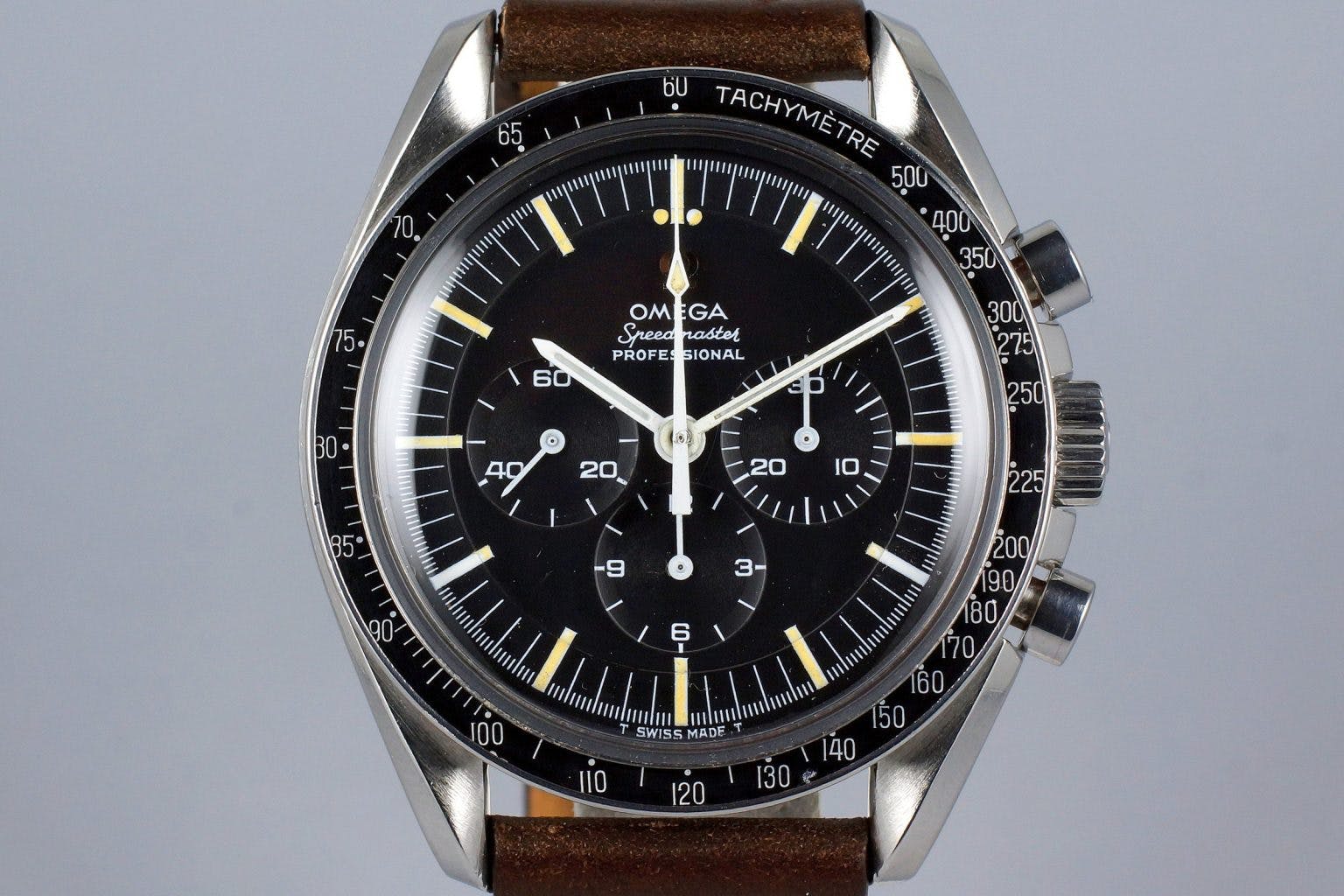 Omega and the Race to the North Pole

Omega and the Race to the North Pole

Throughout history, humans have been on some amazing adventures. They’ve been to the extremes of our planet, and into space. Watches have accompanied them on all of those modern adventures.

The places on earth most hostile to man are the North and South pole, and the depths of the oceans. Travelling to a place that is difficult for a human to survive in means that reliable kit is necessary. Omega watches have been to all of the extremes that humans have, both on earth and in space.

There are many good articles on the Speedmaster’s place in space, thanks to its selection for NASA’s Apollo program, and Buzz Aldrin first wore one on the moon. There have also been articles about diver Jacques Cousteau, and how his team were equipped with Omega Seamaster 300’s on their “Precontinent 2” experiments in 1963.

Much less famous, but equally impressive, is a story that involves Omega watches and explorers: the first overland journey to the North Pole.

The First Overland Trip To The North Pole

Ralph Plaisted was the first explorer to make it to the North Pole on an overland route. This was achieved on April 20th, 1968. There have been a few explorers to claim this crown, including Robert Peary and Frederick Cook. However, only Plaisted, an insurance salesman from Minnesota, had his team’s achievement independently certified.

Travelling to either of the poles today remains incredibly dangerous, despite huge advancements in technology that aim to make the coldest places on earth safe for humans. It was even more dangerous in the 1960s, when Plaisted and a group of amateur explorers set out to travel overland to the North Pole. He was accompanied by Gerald Pitzl (navigator), Walter Pederson (the mechanical engineer), Jean-Luc Bombardier (scout and technician) and each of them wore an Omega Speedmaster.

What we at The Watch Collectors’ Club find remarkable, is that the four Speedmasters that they took on this expedition were regular production models. There were not special orders, they were not modified to deal with the cold, or protect them from bashes. You could go and buy the same watch from a jewellery store in the 1960s if you wanted to.

This was not the case with the snow mobiles that the team used. A year before a larger team had attempted to make the journey, but the snow mobiles had let them down. A variety of changes were made to the snow mobiles to enable them to continue to operate in the very low temperatures in the Artic North. The fuel lines were replaced with a softer material, as plastic becomes brittle in the extreme cold. All of the external components that would usually be greased were degreased to prevent freezing, the skis were reinforced, and the suspension improved.

Despite extensive preparation, the expedition did not progress smoothly. Disaster after disaster struck the team. They ran out of fuel, and then lost some of the fuel that was delivered. They had multiple problems with the snow-mobiles. They were caught in storms, and their tents were damaged. However, one thing that remained in perfect working order, their Omega Speedmasters. The team were contacted regularly via radio to check the accuracy of their watches. They reported each time that the watches were keeping excellent time.

Why Keeping Time Accurately Is Important On Expeditions

So why was it so important that they knew exactly what the time was?

Finding you way over ice is extremely difficult. There are very few landmarks that you can use, and the landscape itself is difficult to distinguish because it’s all white, and constantly moving, because the ice floats. The team’s navigator Pitzl had to take hourly measurements using the position of the sun to work out exactly His Speedmaster was the perfect tool for this purpose. It is fitted with a chronograph, which is a stop-watch function, and is a robust watch that is designed to deal with extreme low and high temperatures.

On April 20th, 1968, a US Airforce pilot flew over the team at 90 Degrees North, The North Pole, independently certifying that the team had made the 474 mile journey from Ward Hunt Island to the North Pole. Whilst much of their equipment had failed them, all four Speedmasters were in perfect working order. If you want to read a first-hand account of the journey, this Omega blog has published Ralph Plaisted’s account in full.

At The Watch Collectors’ Club, we love stories of people and their watches whilst they achieve amazing things. These watches are designed to be worn every day, by normal people as well as explorers. There is a huge range of watches designed to be worn on adventures, and we encourage you to read about some of the amazing stories that watches have been part of. Perhaps you will be inspired to set off on your own adventure. Perhaps you will do it wearing an Omega Speedmaster.

Finally, A Use For A Moonphase Watch

What Is A Chronometer

A Return to Regular Events – The Watches We Saw

Our Second Event In Central London