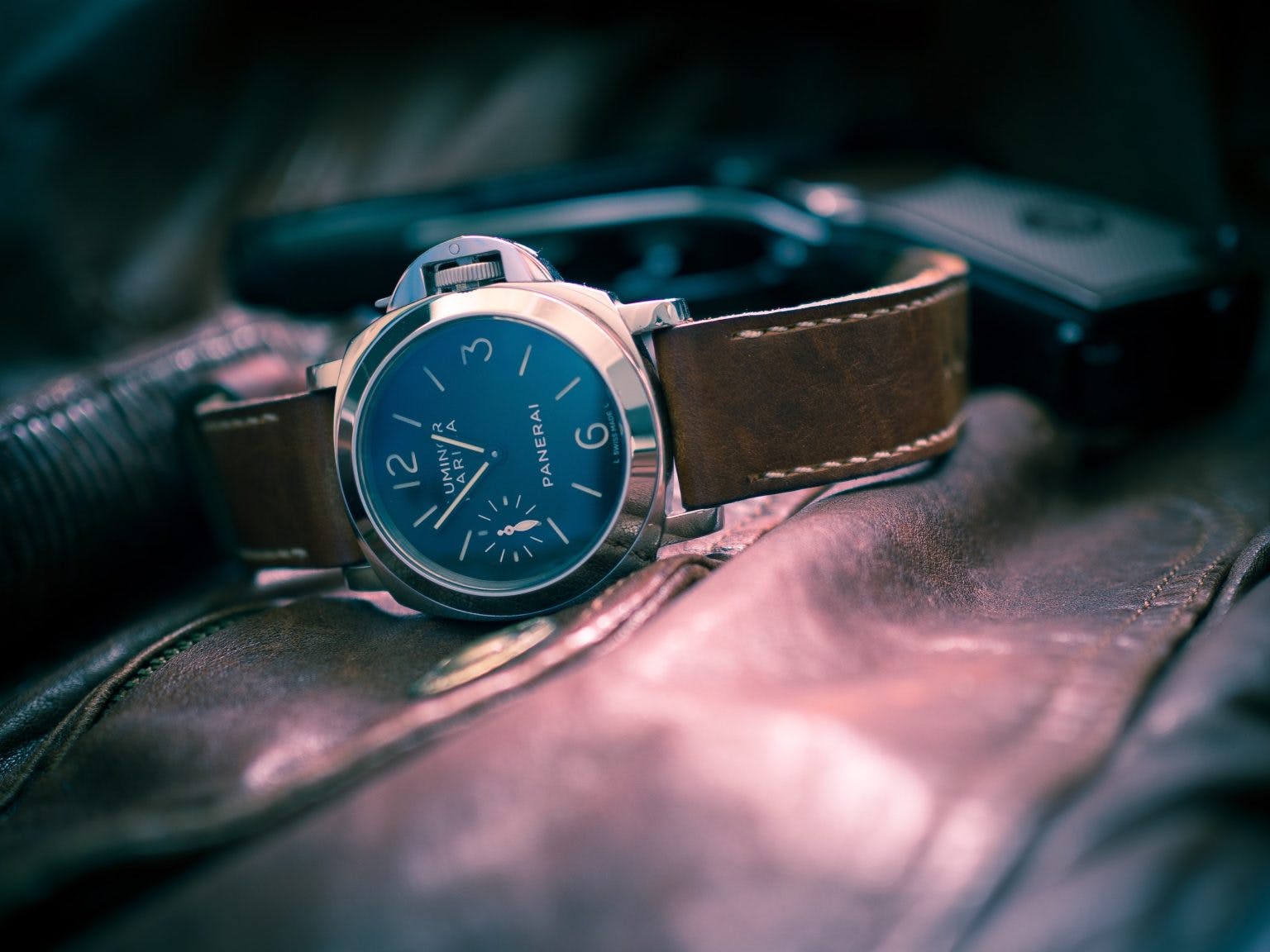 11 Facts That Explain Why Dive Watches Are So Popular

11 Facts That Explain Why Dive Watches Are So Popular

One family of watches that is very popular is dive watches. These watches are often touted as the best watch for this or that purpose or style. Hundreds of watch companies make them today, and there is a huge range of vintage dive watches.

Why are these big, professional and often retro-styled watches so popular?

1. All underwater diving needs very precise timing to be safe.

Underwater diving started over a hundred years ago, but equipment that allowed the diver to control their air supply was invented early in the last century. Around same time, in 1927, Rolex invented the first fully waterproof watch, the Rolex Oyster. Since then, all divers have worn a watch, from the most luxurious, such as a gold Rolex Submariner, to the best budget models from Seiko or Casio. Keep reading to find out why dives need to be timed.

2. The origins are in military diving, and military style watches are popular.

The first dive watches were made for a crazy purpose. The Italian Navy Commandoes had underwater torpedoes steered by a crew of two. They had to jump off just before it hit the target ship, and swim away to escape. The jump needed to be exactly timed. These watches continued to be developed right through World War II, and the famous watch brand Panerai is a huge Italian watch company still producing the same designs today.

3. The origins of waterproof watches

In 1927 Rolex invented, patented, and made a fortune from the Rolex Oyster, the first waterproof watch. It is still in production now. Shortly after this, Omega also invented a waterproof watch called the Omega Marine. Unfortunately for Omega, it often leaked.

Since then, watch companies have focused on increasing the water depth a watch can be used at, making them even more safe. Seiko of Japan pioneered dive watches for professional divers, with the first titanium watch case, followed by the first ceramic watch cases. These materials plus other clever innovations meant that watches would survive even under 1000 metres of water.

4. The biggest challenge for a watch underwater, apart from keeping it waterproof of course, is readability and visibility

Water blocks light, and dirty water makes it almost impenetrable, yet you need to time your dive to the minute. You need watches with clear dials and large hands, preferably that can be self-lighting, or luminescent. These large clear dials make for unsurprisingly popular watches, both vintage and modern, as they are so easy to read.

5. In World War II, self-lighting or luminescence, required radium and lots of it, so the dials would retain their brightness for the period of the dive.

Radium is highly dangerous (radioactive), yet for decades it was widely used on watch dials all over the world. Today, watchmakers use many different substances to create “Lume”, allowing parts of the dial and hands to glow. The brightest glow is often found using a similar substance to Radium, that is safe: Tritium.

6. Dive watches need to be tough

These watches needed to be able to take bumps and knocks in an underwater environment. Toughness is easy, you make it big, and of steel, not gold. Professional dive watches are often sold based on their toughness, and Citizen watches even call their dive watch the ProMaster Tough. These are great options for watch buyers on a budget.

Of course today, big brands like Rolex and Omega sell their dive watches as luxury watches due to their all-round usability and popularity, and they make many models out of gold.

They wanted very high quality dive watches. In the specification from the Italian divers, which later became the company Panerai, they wanted only the very best Rolex movements. They got them. During the development in France of the Blancpain Fifty Fathoms, the first commercially available dive watch, the US Navy divers repeatedly sent the prototype back for more improvement.

The legacy is why dive watches today, both luxury watches and lower priced timepieces from Seiko, Timex, or Citizen, are built to such high standards.

8. Underwater diving got glamorous, and dive watches did too.

In the 1950s and 1960s, underwater diving, or SCUBA diving as it became known, became wildly popular. This led to an explosion of watch companies launching dive watches. Scuba divers wanted watches they could use, that looked good, while professional divers such as scuba instructors, wanted watches that would last. This explains the success of watches such as the Rolex Submariner and the Omega Seamaster. Both are great examples of dive watches that offered very high levels of high reliability but also the cool factor.

9. The watch Bezel is the low-tech solution to a timing problem.

Dive timing is crucially important. Get it wrong, and a diver could run out of air while underwater. When watches were first worn for diving, their cases were not large enough to put in stop watch mechanisms (called Chronographs), or alarm mechanisms. Instead, companies innovated with a rotating “bezel” on the outside of the case, an innovation designed for pilots watches. These were made large enough to be used while wearing gloves, which was another factor leading to dive watches being larger than ordinary watches.

The Blancpain Fifty Fathoms is a watch defined from day one by its Bezel, which introduced the further crucial innovation of being lockable, so that even a knock or bump wouldn’t shake the time you had set pre-dive. These large, clear bezels also helped define the dive watch as an icon, easily noticed by others, and explains why the Blancpain Fifty Fathoms, the Rolex Submariner and the Omega Seamaster remain so popular today.

10. A special category of dive watches that go deepest have to have an escape valve.

While this sounds very exciting, it is another simple innovation that is crucial to allowing dive watches to perform deep underwater. It was invented to solve a problem for commercial divers who do a particular type of diving, called saturation diving, where professional divers remain in special tanks to “de-compress” for safety, after having dived to extremely deep levels.

The fact that this feature is included in watches sold to regular customers today is part of the fun world of watch design. Much like the invention of the bezel for timing, this innovation is now something rarely needed. These details make the world of dive watches, both vintage and modern, such a large and varied place.

11. Almost all watches nowadays could be dive watches.

Modern watch technology is so good, and manufacturing standards are so high, that almost every legible waterproof watch could be used to time your average recreational dive, which never usually go below 10m underwater. This includes the now wildly successful Apple Watch. Here at the Watch Collectors’ Club we are interested in watches of all shapes and sizes, and we never say there is a best watch. This list should go some way to helping you explore the wonderful world of dive watches; vintage, modern and brand new.